There tend to be lower quotes than mine to richard mille replica the volume and price with the platinum.

Since leaving Mosul, we had been in an exclusively masculine, militarised environment. Our team was evenly mixed between men and women, but all of the Iraqi people we worked alongside, and saw around the front lines, were men. It was only the second day of the mission and so far, our patients had all been men. Our base camp was in a house which seemed devoid of any trace of the family who once must have lived there; there were no clothes, no pictures, no soft furnishings, just concrete walls and floors, a squat toilet, a generator and water tanks out back. Closer to the front lines, we had set up a mobile clinic in the forecourt of what had been a mechanic’s workshop, next to the main road. We had spent the morning treating men with war wounds: shrapnel from grenades and mortars, burns, ankles blasted open.

The war seemed to have ripped away every trace of family life, and perhaps that is why the small group of women and children, walking down the middle of the road in the blazing sun, emerging from a thick cloud of beige dust, seemed like a mirage.

The women wore long black abayas and hijabs, with serious pale faces. They carried their babies, and their older children walked beside them, a shy-faced tow-headed boy of about four, and a six year old girl. The girl wore a cheap lilac velour dress, studded with diamantes, and purple leggings. Her curly blonde hair had been pulled out of her ponytail and matted by the wind, forming a halo of yellow fuzz around her pink face. She strode across the forecourt, her head high and her gaze straight ahead, ignoring, or bored by, the armoured personnel carriers, the sound of the artillery, the plumes of smoke trailing into the sky from the city she’d just walked out of.

One of the women was limping; she explained she’d been hit by shrapnel 4 days ago. We cleaned her wounds, gave her antibiotics, advised her to see a doctor in the displaced persons camp, who would be able to arrange an x-ray to identify any fragments of shrapnel left in the tissues. She was fourteen years old, serious-faced, blank eyed.

They sat in the shade of the forecourt for a while and we gave them some water and dates.  Then they thanked us for our care, stood up, brushed the dust off their clothes, and stepped out into the scorching sun, onto the dusty road, and resumed their journey, walking towards a place they hoped they would be safe, the fourteen year old girl limping slightly still, and the six year old radiantly beautiful, the only flash of colour I’d seen in the city. 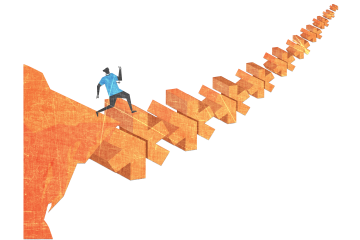 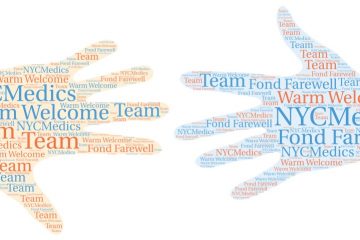 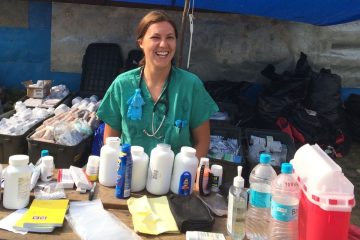